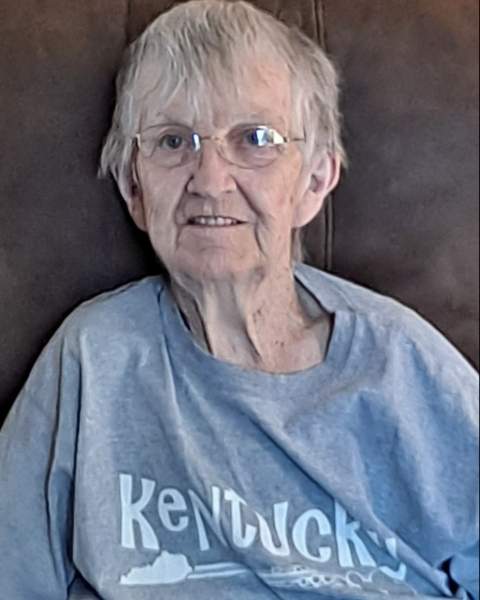 Trula Dean (Short) Fetters, a Lebam resident since 1965; passed away on Wednesday, August 31, 2022. Prior to living in Lebam, she resided in Neon, Kentucky. Trula was born on February 1, 1940, to Thurman & Ada (Church) Short in Pound Virginia.

Trula loved her family! She was a woman whom walked by her Faith, & never hesitated to share with those around her. Trula was a longtime member of the Lebam Church. Her & her late husband Jake (passed 05/02/2021) raised their children at Crossroads Church in Raymond. She enjoyed reading & watching football, but her favorite thing to do was spending time with her grandchildren.

Services will be held on Saturday, September 24, 2022; 12:00PM - graveside at the Lebam Cemetery, 1:00PM - Memorial at Crossroads Church in Raymond, followed by potluck.

To order memorial trees or send flowers to the family in memory of Trula Dean Fetters, please visit our flower store.