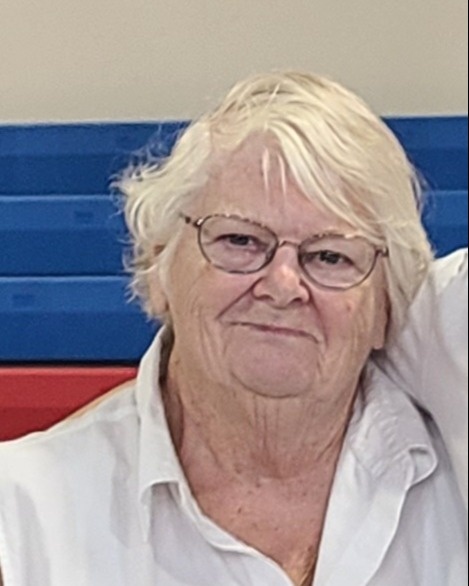 Carol L Jackson passed away peacefully at home in Raymond, WA on September 1 2022. Carol was born in Elma, WA on December 24, 1941, to Donald G Sheaffer Sr and Marcia L (Whittaker) Sheaffer. She was raised in Longview, WA and married Kenneth E McCoy in 1957. Carol and Kenneth had 3 children, Harry, Kelly and Kathleen Kenneth and Carol moved to Pacific Beach, WA in 1968 and later divorced. In 1972 Carol married Robert J Pulsifer with whom she had two children, Roberta (Bobbi) and Joseph. In 1981 Carol and family moved to Shelton, WA area where sadly Robert passed away in a logging accident in 1983. In 2006 Carol married John Vaughn from Onalaska, WA John passed away in 2011. Carol later moved to Willapa Harbor to be closer to her daughter Bobbi and grandchildren. In 2019 Carol married Donald L Jackson he passed away in 2021.

As a young woman Carol worked as a nurse’s aid in the Longview area, a postal clerk in Moclips, and drove bus for North Beach School district. During her years in Shelton area, Carol drove bus for the Hood Canal School district before moving to Seattle and driving for King County transit. Carol would eventually retire from
work as a CNA in Grays Harbor in 2003. Carol’s passion was her family, she spent hundreds of hours in gymnasiums and on sidelines watching her many grandkids and niece and nephews compete. She could easily shift her loyalties from North Beach where some of family went to school to Willapa Valley where other grandkids competed, this was no easy task if you know the rivalry between these two schools. Carol could never resist a hug or a laugh from the youngest of her grand/great grandchildren. Carol is survived by son Kelly McCoy of Hoquiam and Roberta (Bobbi) Pulsifer of Raymond, a brother Don Sheaffer Jr of Tenino and 13 grandchildren and 13 great grandchildren (14th on the way)

The family will be having a Celebration of Life for Carol on October 9th at the Senior Center in Raymond, WA (on Jackson ave.) where Carol enjoyed visiting friends. Family will be there between noon and 4:00 to celebrate Carol and share memories.

To order memorial trees or send flowers to the family in memory of Carol Jackson, please visit our flower store.